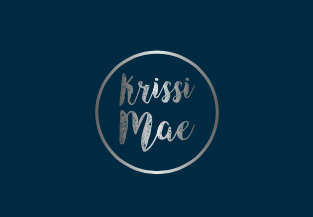 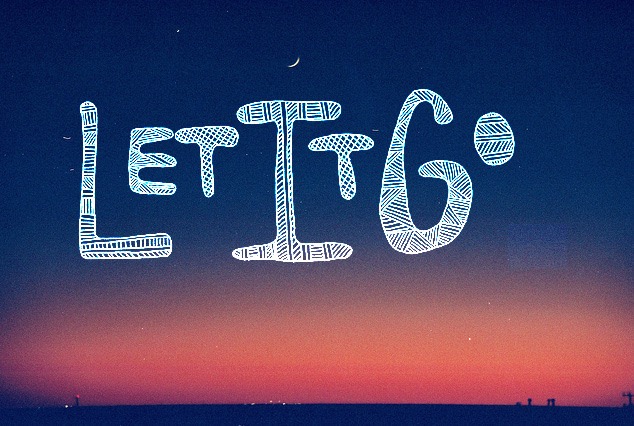 When a new year begins, we’re all so hopeful. Most see it as a fresh start. Past mistakes seem to matter less and there’s a fresh sense of motivation. Seeing as it is currently the first of June, we’re not looking at a new year. But that doesn’t mean fresh starts are out of the question.

2018 hasn’t been kind to say the least. But at the same time, it has been. Near the end of last year, I began reflecting. I realized I had one large goal for myself and that was to bring balance and symmetry to my life. If 2018 has brought anything, it’s balance. I lost my Dad and broke my ankle, which lead me into a dangerous downward spiral of depression. My financial situation improved, I’m going back to school in July, and I’m engaged to the greatest man I have ever known. I’ve realized who is truly there and who has one foot in the door.

So, here’s to new beginnings. Follow your dreams. It’s not too late. You’re not too old. I truly believe things happen when they’re meant to. I have been trying tirelessly for 5 years to change my situation and reopen those doors to college. It seemed impossible until it happened. I can say the same thing for Jon. I dated bad boy after bad boy, trying to find the one. I put myself in some terrible situations. I had begun to focus solely on self growth, and that’s when he fell into my lap and changed my life forever.

There are two major lessons I’ve learned this year outside of all the self discovery.